The Converse 099 Basketball shoe has finally arrived. The first three colorways are up at zappos.com. From what I have been told this will be the team shoe for next season. In the current issue of Sole Collector there is an image of the Team 099 in white and team Orange. This shoe was worn by most of the Converse NBA players. Kirk Hinrich, Jameer Nelson, Udonis Haslem, Kyle Korver, and others wore them during the second half of the season. This is the shoe that most of Converse wearing High School teams will have this season. There is are also a few images of a team Wade 1.3 floating around, but I have not heard anything new about them. 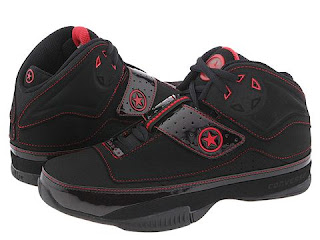 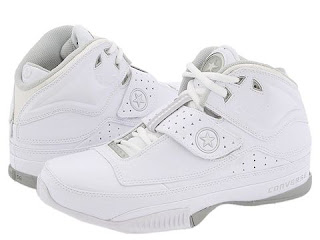 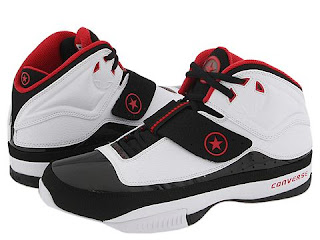 Images from www.zappos.com
Posted by James Martin at 11:02 AM No comments: