Converse All Star Cut Away Sandal

Do you love Chuck Taylors?  Do you love summer weather and a cool breeze across your toes?  Then Converse has the shoe sandal for you.  Take a look at the new Converse All Star Cut Away Sandal to see the best of both worlds. 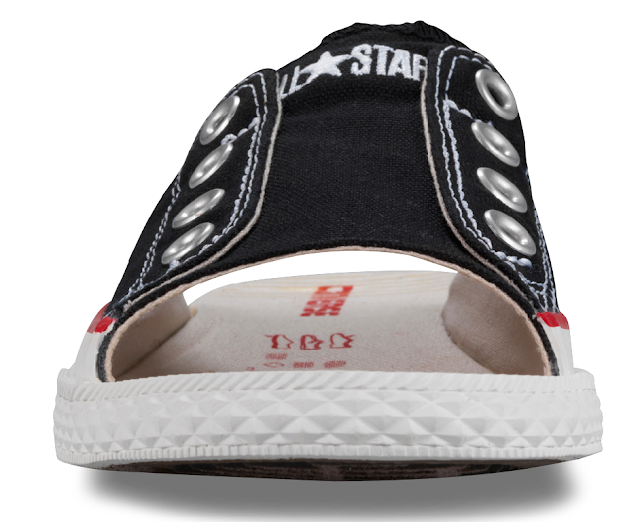 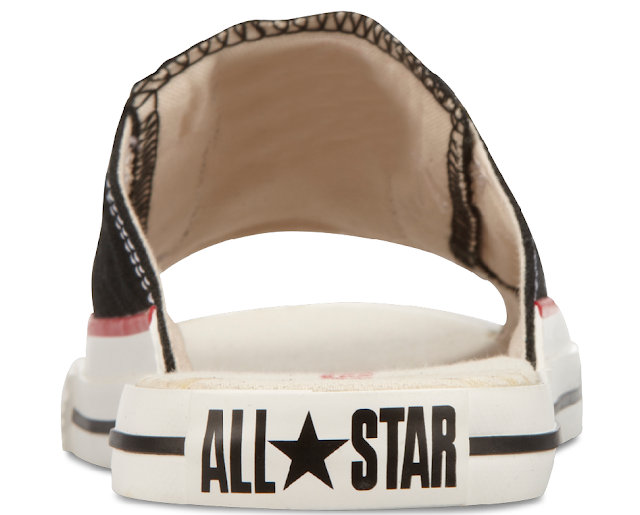 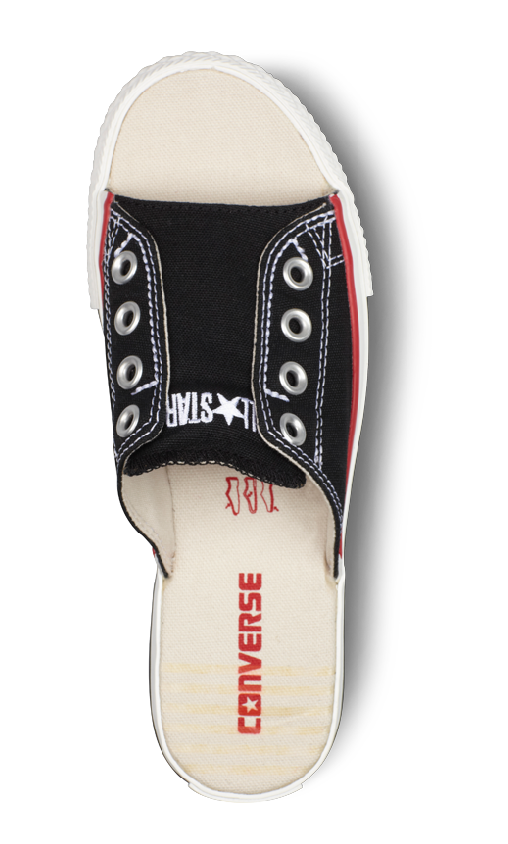 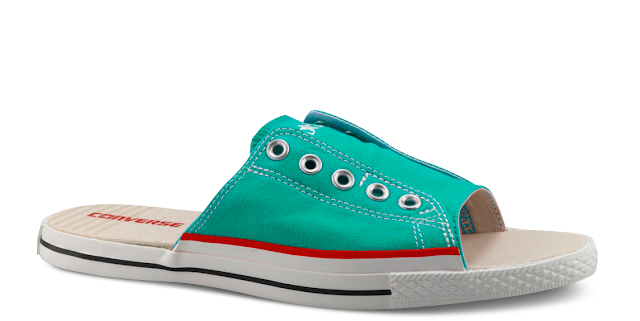 You can pick them up here at Converse for 30 bucks. Thanks for checking out the blog and remember to follow along on twitter @TheConverseBlog and on Facebook too.
Posted by James Martin at 6:23 PM 1 comment:

Email ThisBlogThis!Share to TwitterShare to FacebookShare to Pinterest
Labels: All Star, Converse, Cut Away, Sandal, summer

Converse in the NBA Playoffs

If you've been following this blog you'll know that Converse increased their roster of the NBA players this year. While the roster might not seem that exciting to the casual basketball fan, what is exciting is that the roster actually grew. With at least 13 different players wearing Converse at some point this season it was one of the largest rosters the company has had in quite a number of years. Previous to Converse filing chapter 11 bankruptcy in 2001 there were around 22 NBA players.


Assuming there is an NBA season next year I would hope if nothing else this roster would increase in size, and hopefully talent and notoriety. Only time will tell, until then we have a few Converse players to watch out for in the Playoffs. 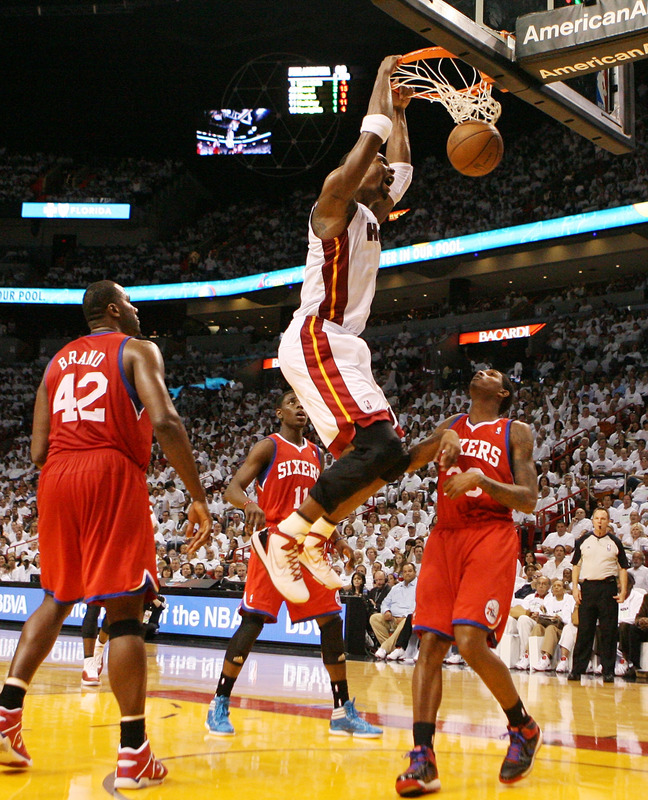 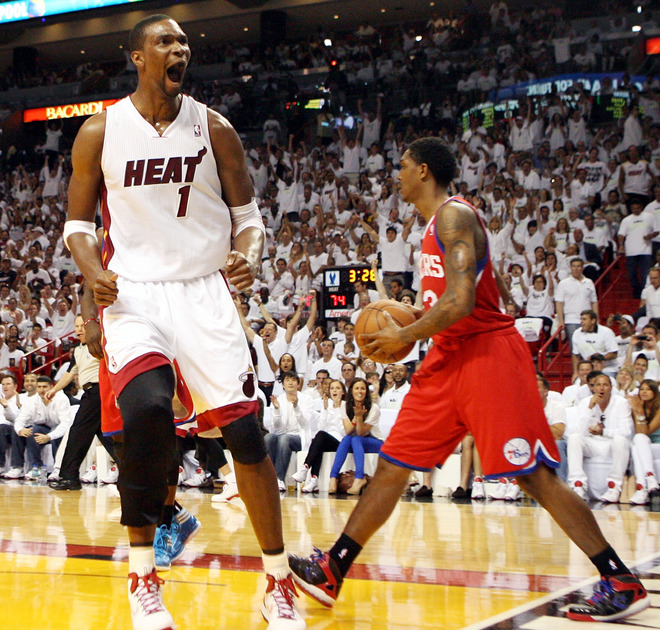 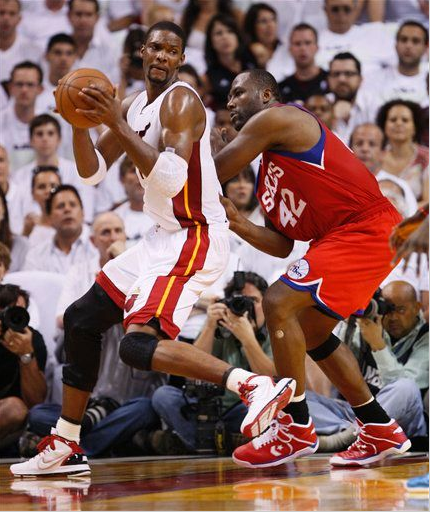 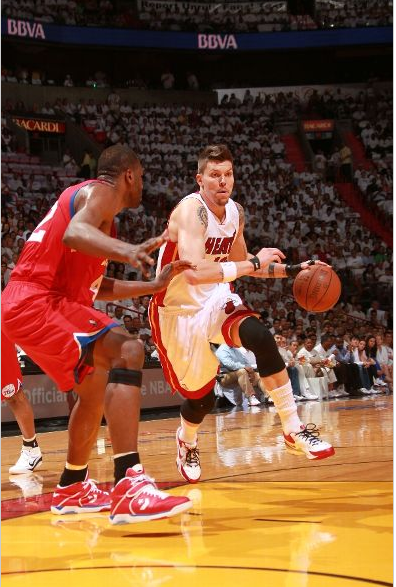 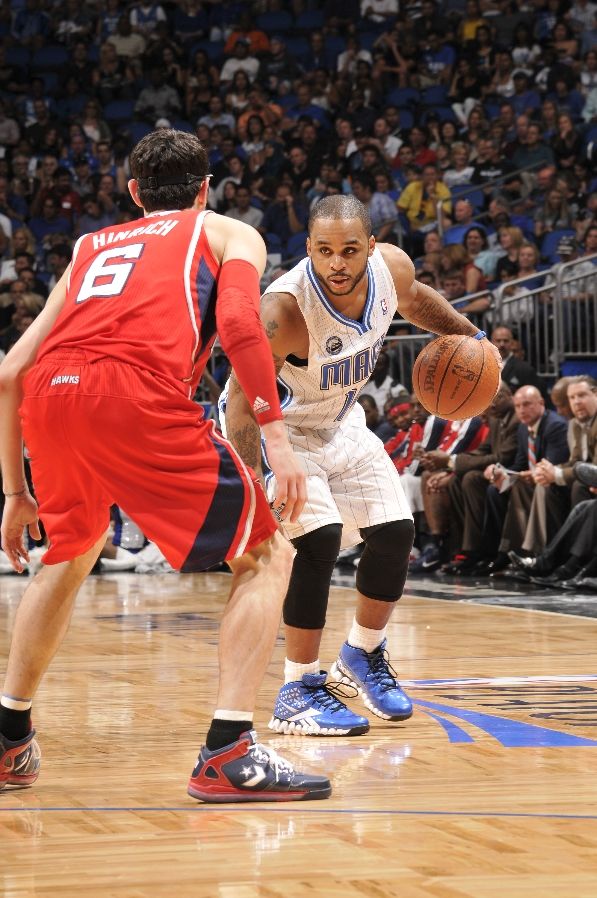 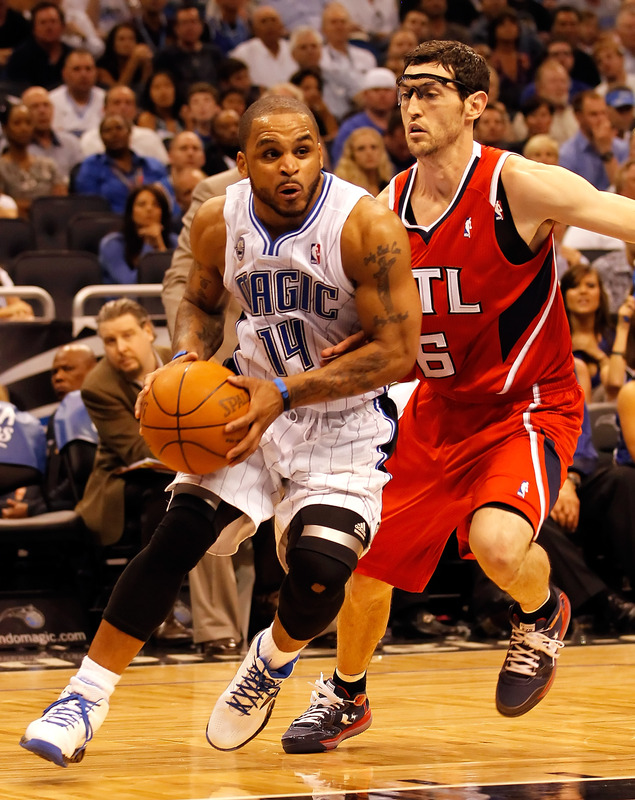 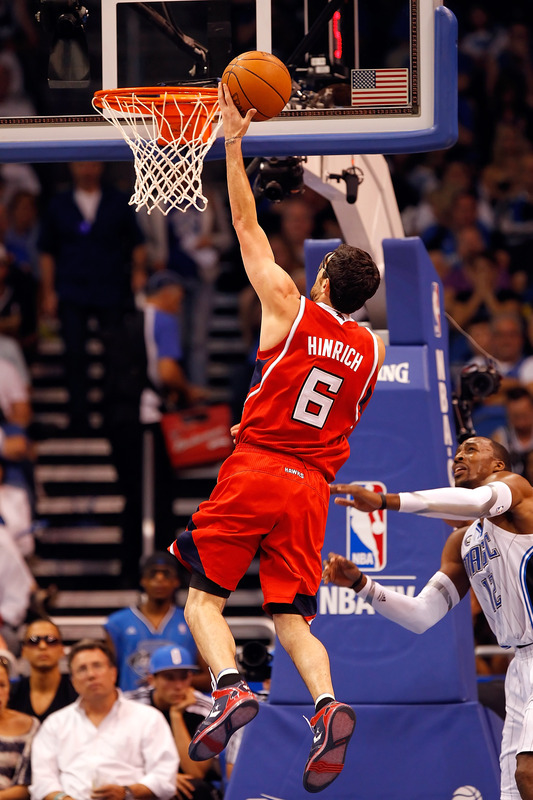 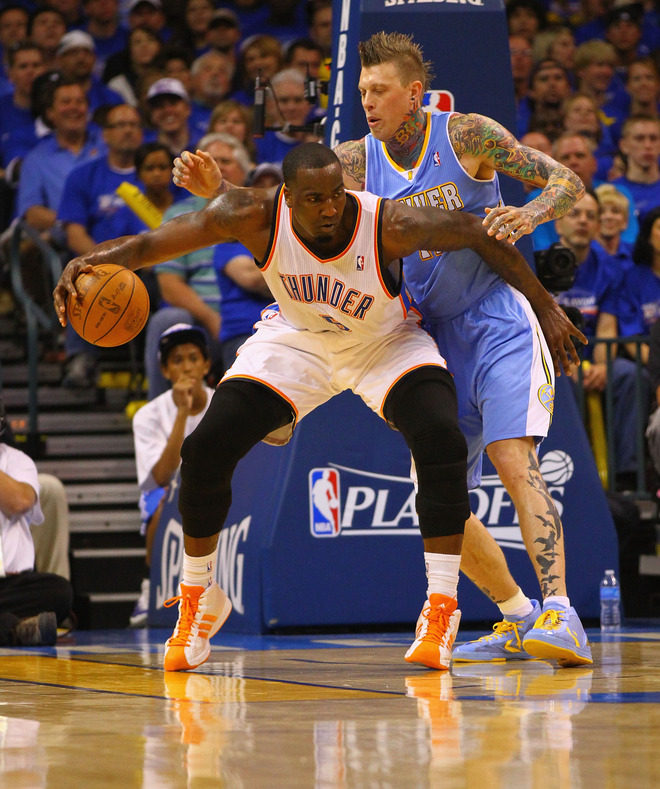 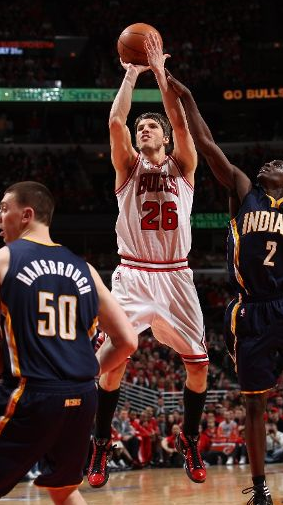 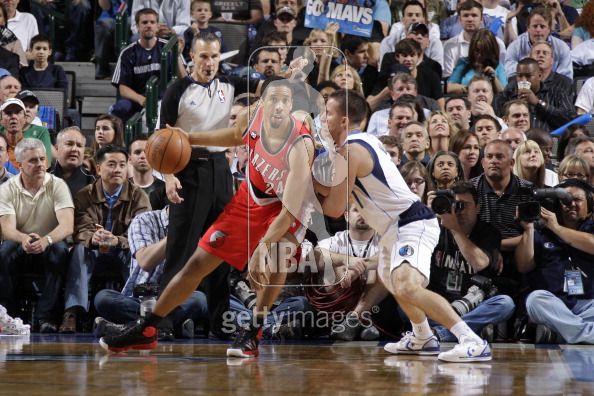 Pics from Gettyimages, Yahoo, and ESPN

It Came From Brazil - Converse CT AS Vintage

From time to time I like to highlight what Converse is releasing in other Countries, often times Converse Brazil is bring to most interesting stuff.  Lets take a look at their Converse CT AS Vintage below.

I love the extra toe rubber as I stumbled upon a pair recently on eBay from when Converse used that design on shoes. 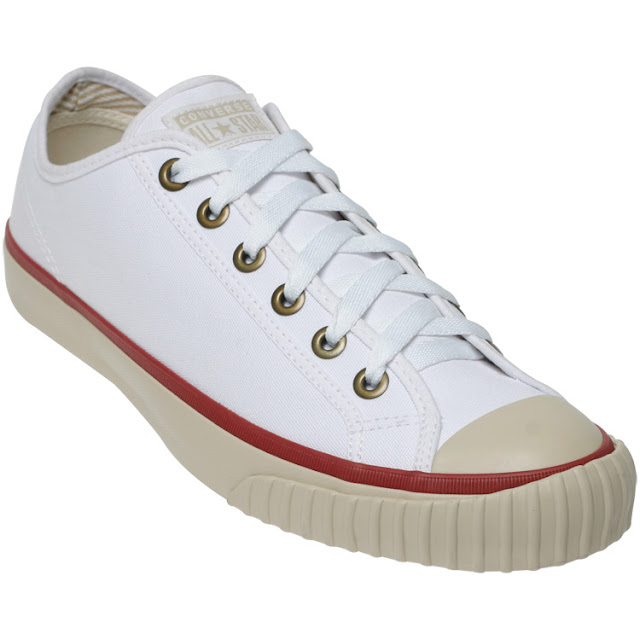 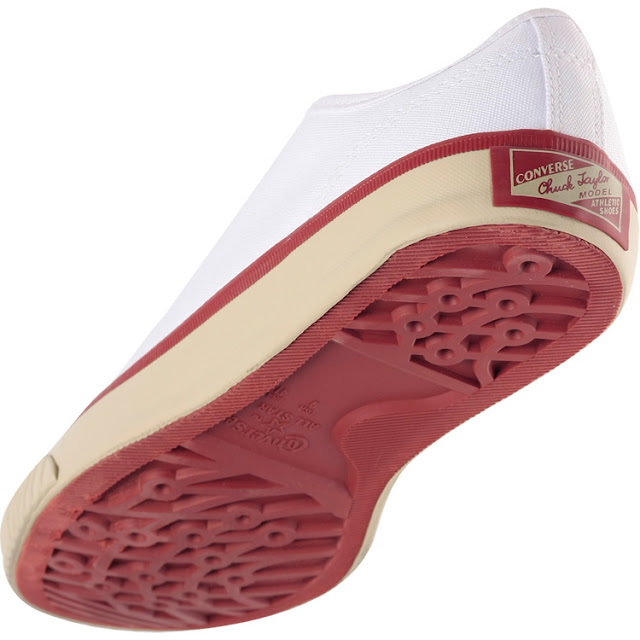 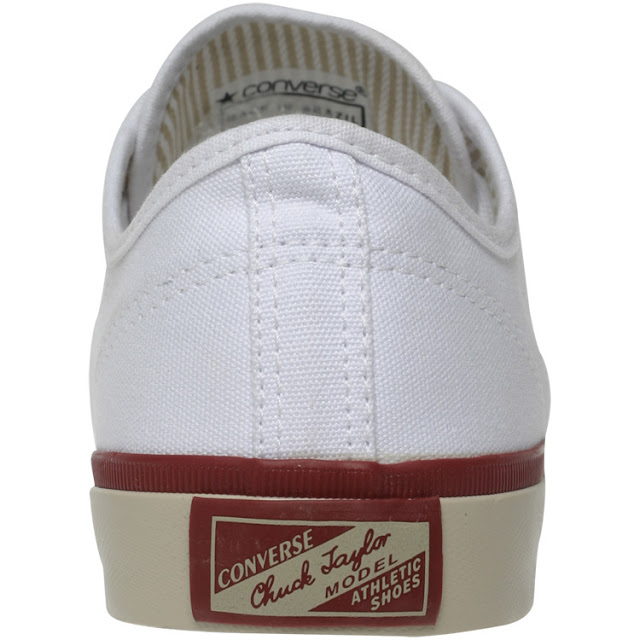 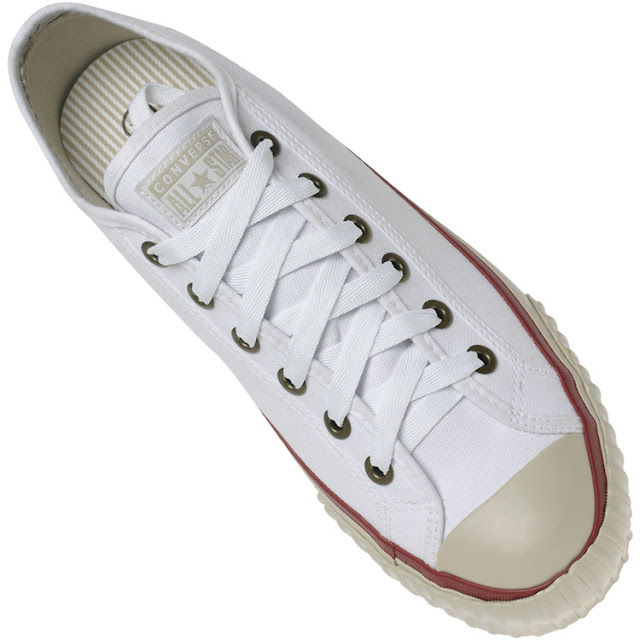 Thanks for checking out the blog and remember to follow along on twitter @TheConverseBlog and on Facebook too.
Posted by James Martin at 9:49 AM No comments:

Today is my birthday...I'm now 27...and I am not more nostalgic then ever.  I miss things of my childhood...like when Converse was in the NCAA...or in this case when Converse used React Juice and later React 2, which was more of Gel that didn't have to be contained.
If I were ever fortunate enough to be able to collaborate on a Converse shoe, this would be one my choices to bring back...but really anything from 90's with React would be on that list.

The truth is, I have many favorite shoes from Converse, but The Smooth is my all time favorite...(at least this week).
It featured React II and also had the Shoe-in-a-shoe construction.  The inner booty would come out and you could wear it around the house or on the court in between runs.  The outer shell had this ultra smooth cushioning upper with the mesh circles for ventilation.

The construction aloud for a lower to the ground design which provided a more responsive shoe that just seemed to play faster then anything I'd worn before.

The shoe-in-a-shoe design would be used only 3 more times in another React II shoe, which I can't remember the name of, and the first two Helium shoes the He:01 and He:02.  These were some really innovative times at Converse, which hopefully are returning.

Below are two ads that ran for The Smooth both featuring Brevin Knight's signature as an NBA player wearing the shoes, and then I found a picture of Jason Terry wearing them his rookie year when he was signed to Converse. 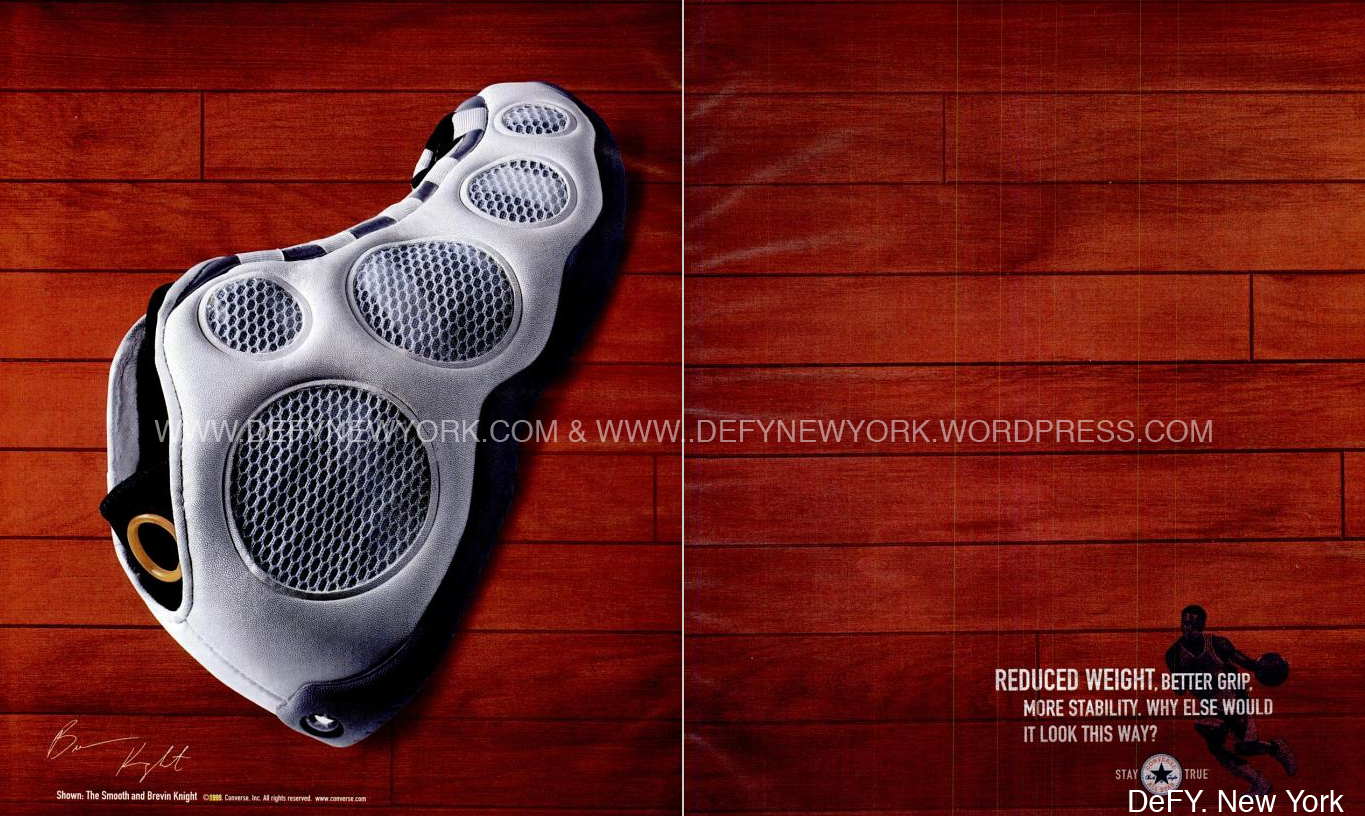 Big thanks to DefyNewYork.com for the pic 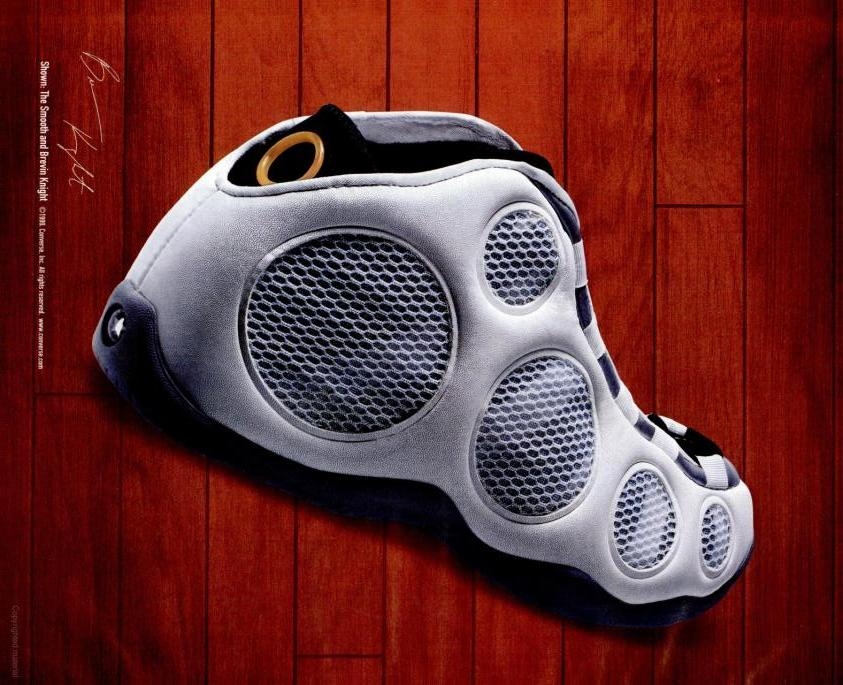 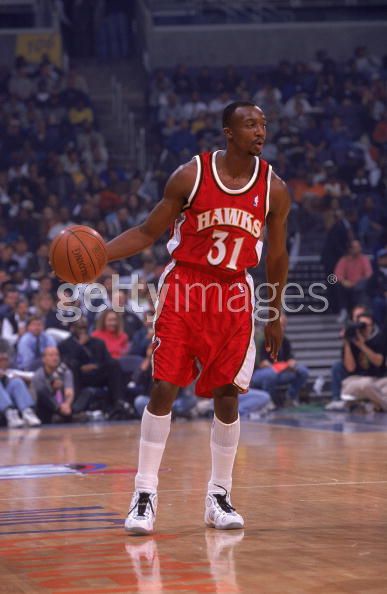 These bad boys showed up on eBay a few weeks ago so I thought I'd pass them on to you for a Friday Flashback.  These are the Converse Aero Jams that Converse last reissued in 2003...aka it's been too long bring them back.  As it would appear there were at least talking to Ben Wallace about rejoining team Converse.  For those of you that don't remember the Pistons won a Championship in 2003, so that would have been nice. 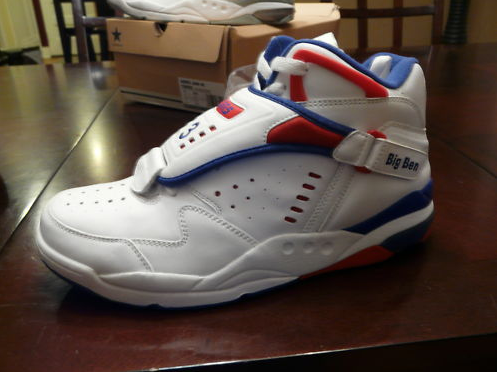 As you can see there is a #3 on the lace cover where Larry "Grandmama" Johnson's famous #2 usually was.  Also there was a Big Ben on the heel strap.


Oh well, just another case of "what might have been."