Converse has finally returned to the performance running category, albeit it's through their One Star brand exclusively sold at Target and Amazon.  Below are the two men colorways in white/navy/yellow and the black/white/silver.  There is also a womens colorway in sliver/blue.

Also in the shoe is Converse's new cushioning technology named "Converse Sense."  I don't know much about it other then it appears to be a foam based system.  I hope to  have more information soon. 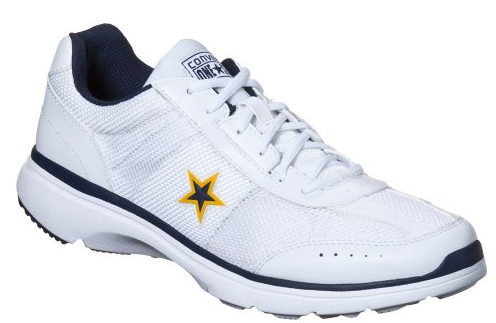 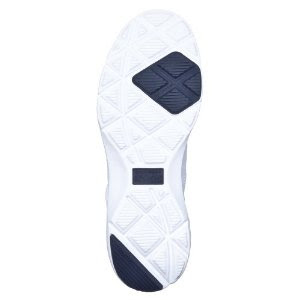 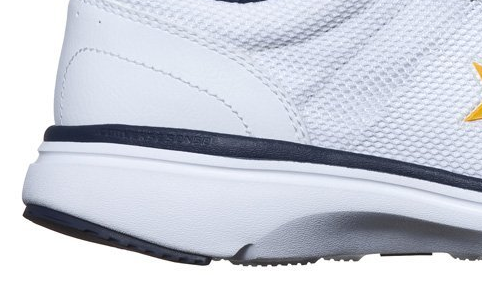 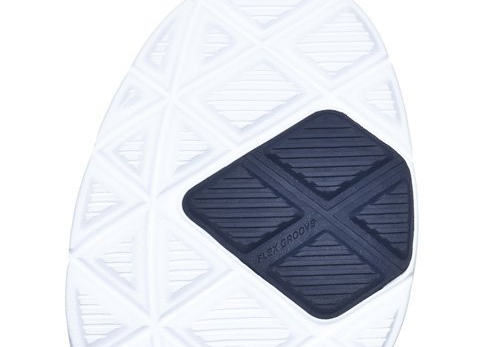 Above Flex Groove area of the shoe, below is the Heel Strike area.  All pictures from Amazon.com 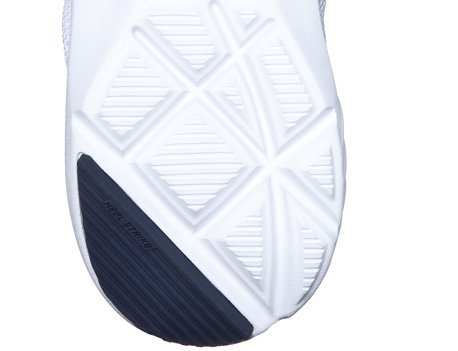 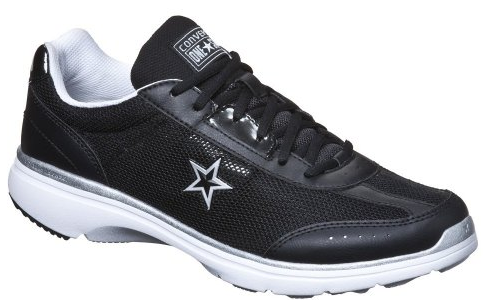 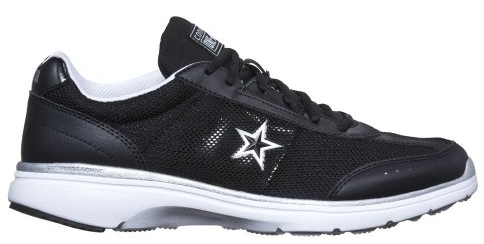 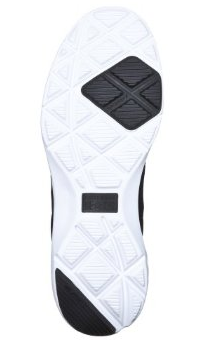 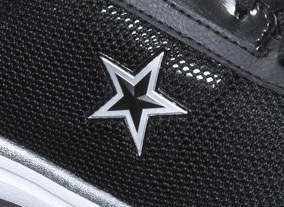 Here is the Women's colorway

I'm obviously very excited, this is the first time Converse has offered a performance running shoe since...well around 2000 when they had one Helium running shoe release.  I hope this is a sign of things to coming from the Star and Chevron side of Converse.  Anyway, follow along for more updates on twitter @TheConverseBlog
Posted by James Martin at 3:57 PM

It looks like Converse is using Nike's Phylite midsole/outsole fusion for the Converse Sense last...which makes sense if you're over tried on a Nike shoe that features Phylite in that way, because it does provide a lightweight, more body-friendly feel...you can sense the difference between those shoes and shoes with a lot of rubber on them (which this Converse does not have).