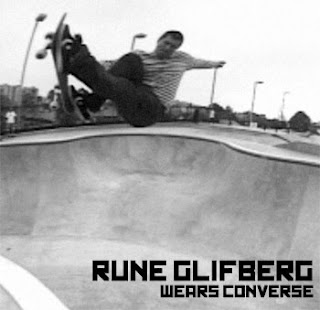 Converse skate ambassador Rune Glifberg is no stranger to having a Converse shoe with his name on it. Rune had a signature version of the Coolidge mid, but now he has his very own Pro Model shoe.  However you might not noticed it at first.  So far Rune's pro model has only been released in the ox version, going by the name of Allston.  Check it out below, and look out for more colorways and a mid version.  You can get this colorway right now at shoes.com 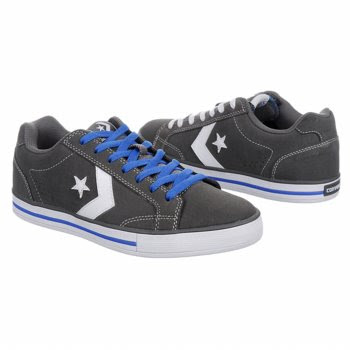 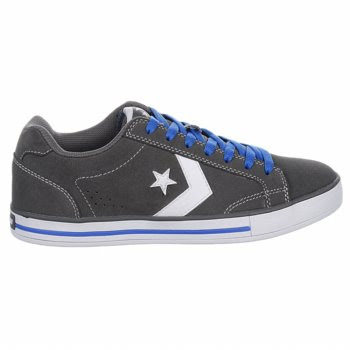 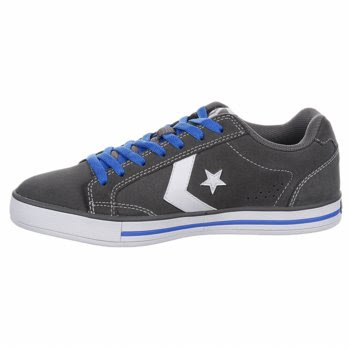 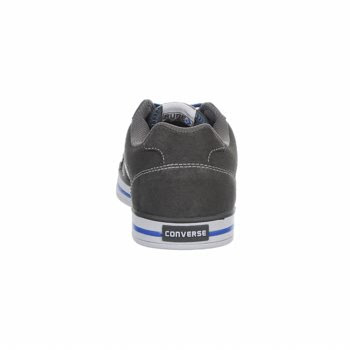 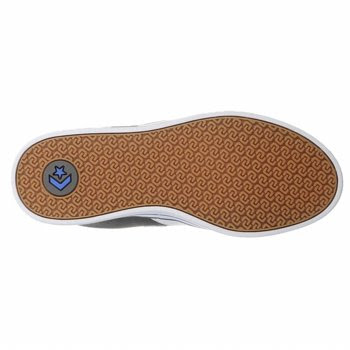 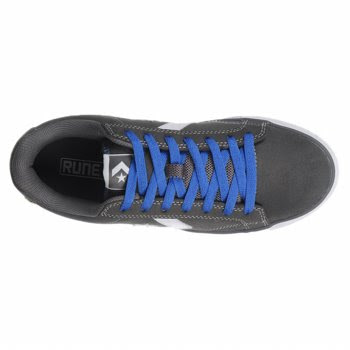 Also, big ups to Rune who recently took home first place at Copenhagen Pro in the vert finals.  Catch video of it here.  And as always follow along on twitter for quick updates and other random thoughts @TheConverseBlog.  Thanks for checking out the blog!
Posted by James Martin at 10:12 AM