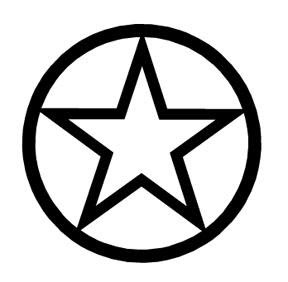 Not really an update, but I just got back from Vacation in Orlando. I hit up the Converse store in Lake Buena Vista. Very nice selection and the prices were amazing. This was the third Converse store I've been to since they started reopening them. I've also been to stores in Las Vegas, NV and Williamsburg, VA. There used to be Converse stores in Nashville, TN and Pigeon Forge, TN, I am hoping they open up new stores there soon. There are quite a few of the stores out there but for a complete list visit http://www.converse.com/.

A week or so ago there was press conference at Marquette and a lot of the people over at http://www.muscoop.com/ thought it was going to be about the rumored Converse deal. However this was not the case, it was about coach Crean and family donating money to the new soccer stadium. Oh well hopefully we'll hear something soon.
Posted by James Martin at 3:38 PM

hi i am a fan of converse