While the Gold and glory of 2008 Beijing Olympic games went to Team USA, however there was another team playing for a Bronze medal early Sunday morning. As I previously showed, three players from Team Argentina wore the Converse 0100 during the games in China. Below is a close up picture of the shoe. Take notice of the flag for Argentina on the shoe's Tongue, this is a very nice touch to an amazing looking shoe. After that are a few pictures below from the Bronze medal game 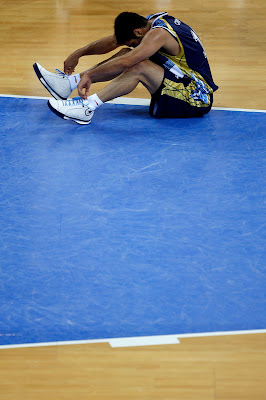 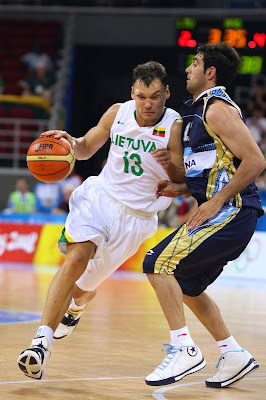 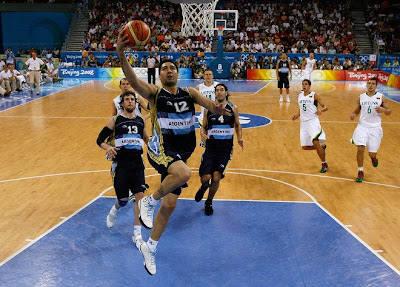 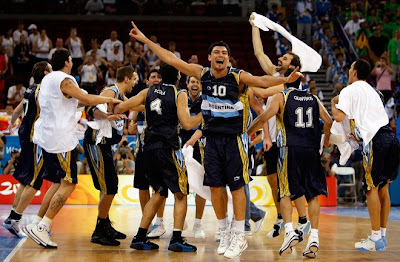 These Olympic games were a blast and I really enjoyed them. By the way, how about Dwyane Wade in the gold medal game, the season can't get here soon enough. Thanks for checking out the blog.
Posted by James Martin at 10:40 AM

I'm working with Takkle.com, a social networking site for sports. Members can post photos, videos, share stats and schedules, and a whole lot more with others throughout the community. Takkle is a place where students, athletes, coaches, and fans can share their passion for sports.

I feel that your site is very useful. I would love to know if you could link to our social networking resource.