7th Grade basketball, one of the best personal sporting experiences I've ever had. That year we wore the Converse All Star 2000 in a Red/White colorway. Yes, I said that correctly, the shoe was almost completely Red. I had some idea of what it must have been like when Chucks started coming in colors other than Black and White. This season Converse will be releasing the 0100 Team shoe and it is full of color, just like the first Red Chuck Taylor's. 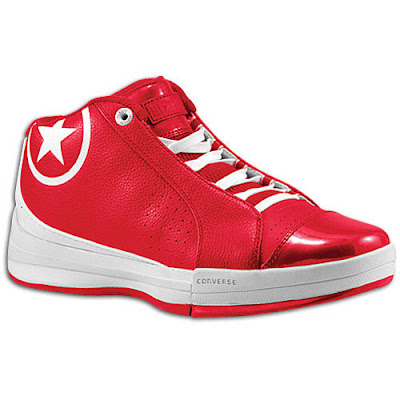 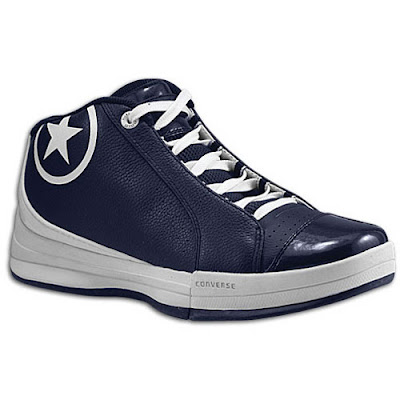 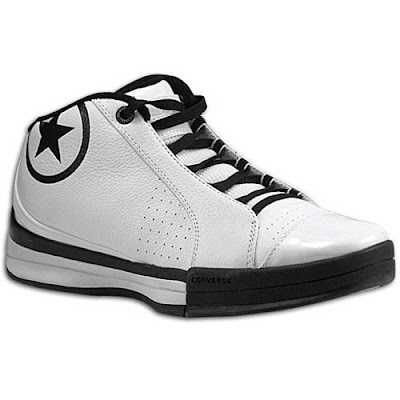 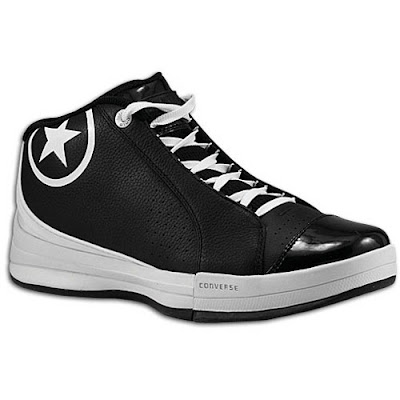 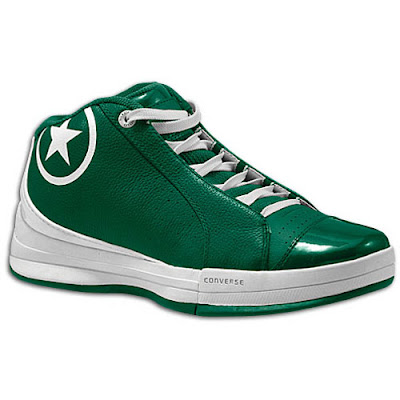 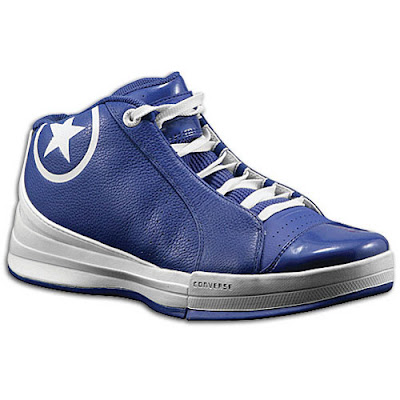 This also come in a Maroon/White and Orange/White colorway, but for some reason eastbay isn't selling those colors. At least their stocking most of the Converse team shoes this year, it's been forever since they've done that. I am partial to the Red/White colorway given my high school colors, but the Royal/White colorway sure would look nice running up and down Cawood’s Court in Rupp Arena. Thanks for checking out the blog.
Posted by James Martin at 8:06 AM