The Converse created collection was just released at select Foot Locker stores coast-to-coast.  Inspired by those who make the world more surprising because of what they do and how they do it, the collection is built for active, mobile, independent, creative individuals that like to "steal the show".  You can also visit the Co* website here, while there you can view the shoes from the collection as well as videos of Co* wearers doing what they do best - and that ranges from human graffiti to defying gravity. 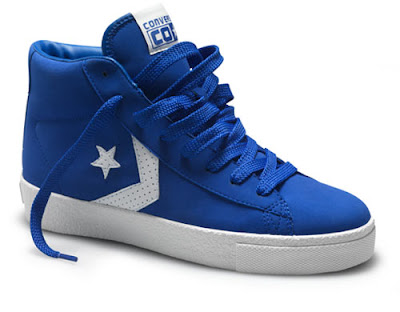 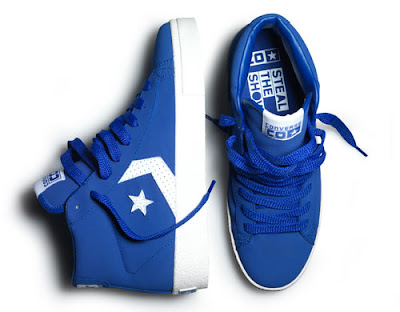 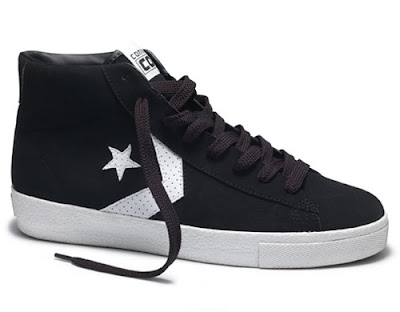 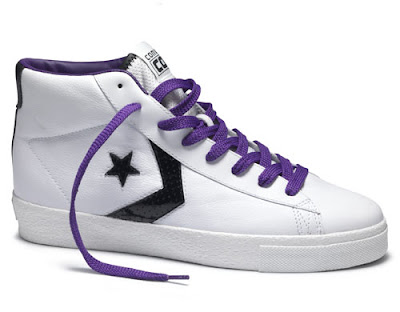 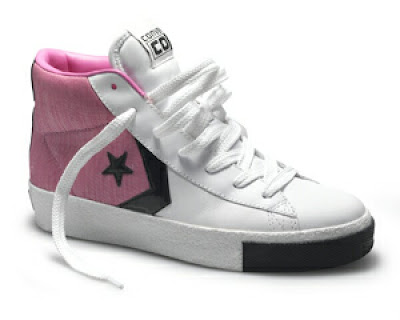 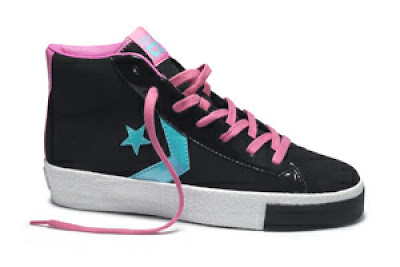 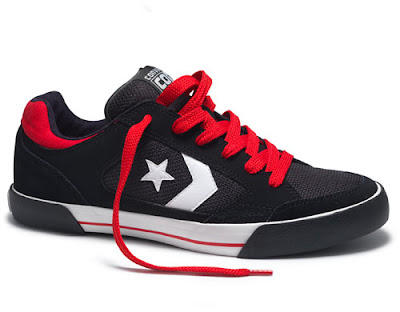 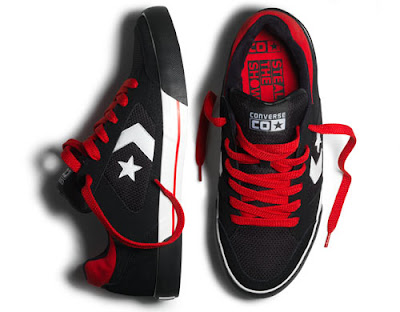 I've been sitting on some Co* star pics for a while now, so I was really excited to get the info on them today.  Big day for me tomorrow, I've got a screening interview for a teaching position.  If things go well tomorrow then I'll get called back for the next round of interviews.  So I depending on how things go tomorrow or how nervous I am in the morning I may not be able to post until later on tomorrow or Saturday.  Also don't forget about the Rodney Rogers interview on TNT tonight!
Posted by James Martin at 11:30 AM