Ever since round 2 of the playoffs started I've been really frustrated by a specific situation.  It bothers me that a company that makes fake Converse shoes has more players left in the playoffs than Converse does.  I am talking about the Chinese brand PEAK.  The shoe of choice for Jason Kidd, Ron Artest, Shane Battier, and according to their website and his Sasha Vujacic.  Sasha has been wearing the Kobe IV recently so I am not sure what's going on there.  If you include Darnell Jackson from Cleveland and Sonny Weems from Denever that brings the PEAK total up ot 6.  That's 6 NBA players in the second round of the playoffs compared to Maurice Evans and Acie Law for Converse. Why does this particular situation frustrate me so much?  It's simple really, PEAK makes Fake Converse shoes. Below are pictures of PEAK made fake Converse Wade 3.0, 2.0, and Converse 099.  So right now in the playoffs there are 3 times as many players wearing a brand that makes fake Converse compared to players that actually wear Converse. 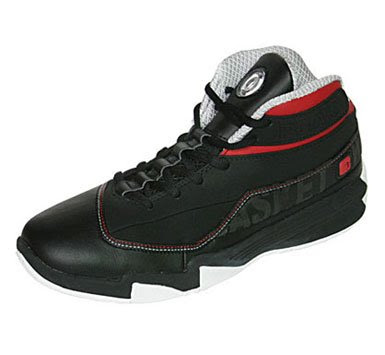 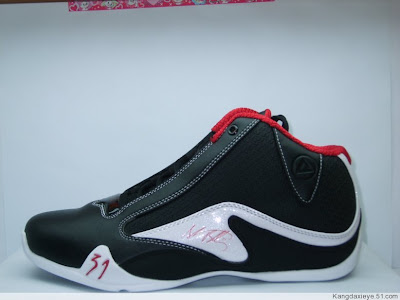 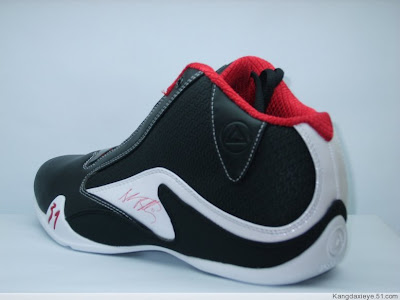 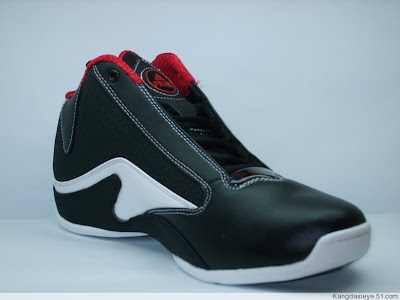 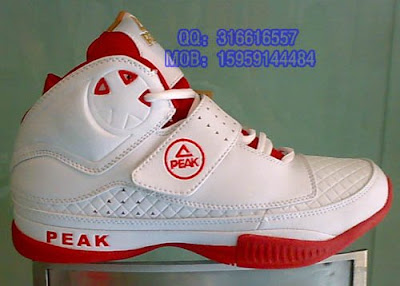 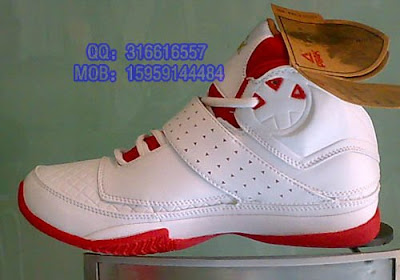 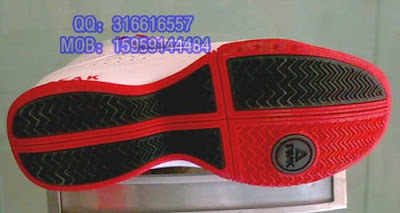 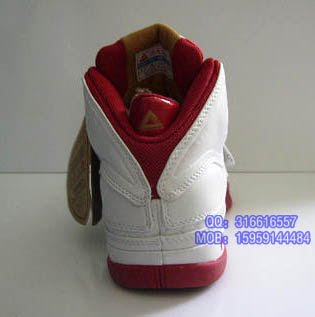 They also make Fake Adidas and Reebok shoes too. 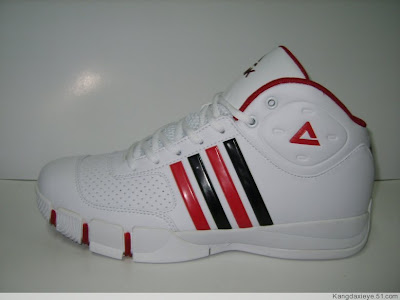 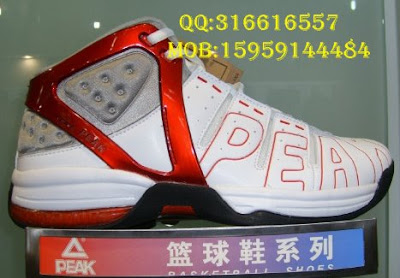 This post is about the fact that a brand that makes fake shoes can get play in the NBA. It just so happens that they have more players in the 2nd round of the playoffs than Converse does.  Converse still has more endorsers in the NBA than PEAK, although the gap is cloesing.  It's not all about quanity though, often times it has more to do with quality and I'd take Dwyane Wade, Elton Brand, or Jameer Nelson over anyone wearing PEAK right now.  I firmly believe that with a new cushioning technology and the Weapon EVO coming next season that Converse will increase the quanity and quality of endorers that they have.

Don't forget to vote on the new poll and thanks for checking out the Converse Blog.
Posted by James Martin at 12:23 PM

That's unbelievable right there. They basically jack other companies designs(I see an adidas one there too) & get away with it, WTF???? How can they do that? aren't shoe designs copywrited or something?

ive been quite irritated my self, specially with their wade 2.0 rip-off which they passed of as shane battier's shoes. and even though they're trying to clean up their act, i cant and wont trust my feet to peak!

Converse needs to get at these rip off artists...man this really sucks.

yeha it sucks, problem is is that there are different copyright laws in china (as in, if they can somehow do it, they don't really care), just look at some of the ,massive law suits the car companies have tried and failed at... admittedly this is far more blatant... and seriously uncool

wow. that was pretty awesome. they just keep getting better and better!

Hey! Just thought I’d chime in. I really enjoyed your post. Keep up the awesome effort.

Bookmarked! Thank you for this awesome resource.

best one yet. I was rolling!!! hahaha