How about a Converse Collaboration with Family Force 5

Sometimes when I find two different things that I really like, I wonder what it would be like if they crossed paths.  Blue cheese and sauce flavored Doritos come to mind.  How about Action/Comedy movies, anyone?  I am guessing that you get the idea here.
Which brings me to today’s post.  This post is pretty much a suggestion for a marriage between two of my favorite things.  The first is obviously Converse; given the very existence of this site you should have guessed that part of the equation.
This is where things get a little crazy.  One of my favorite new bands goes by the name of Family Force 5.   If you’ve never heard of them well consider this your lucky day.  I’ll link you to their MySpace but, I only truly began to appreciate them once I saw them live.  Lucky for you they’re out right now on the AP Tour 09.  That’s the same magazine that they’re currently on the cover of. 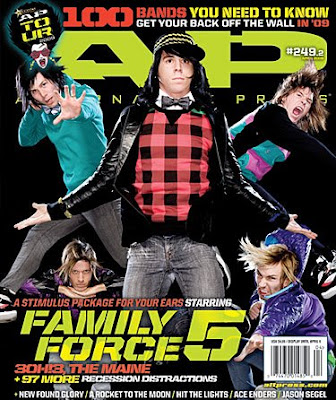 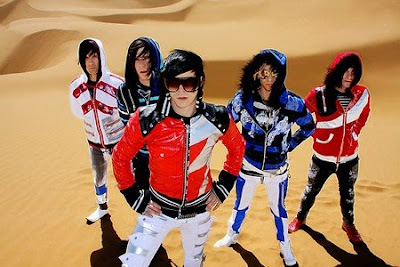 So why do I think that a collaboration between Converse and Family Force 5 would be awesome.  Well for one thing we’ve seem Converse music collaborations in the past, granted the vast majority of them have been with classic rock acts.  So I was thinking why not throwing some young blood into the mix. 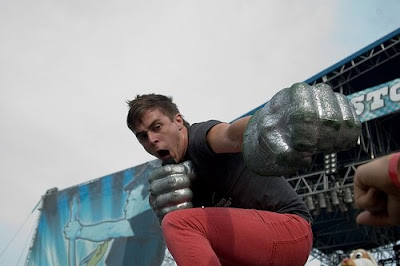 Ultimately though what really got my wheels turning on this is the re-issued Converse Force 5 running shoe.  You’ve got a shoe that already has 2/3 of the band’s name in it, how perfect is that? 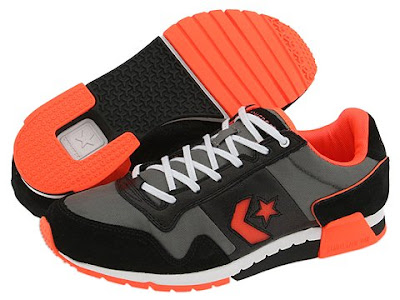 Plus it would be a completely different type of shoe to do a collaboration with.  There is nothing wrong with the Chucks, Purcells, and Weapons that have been used in music collaborations before, but this would be an interesting change. 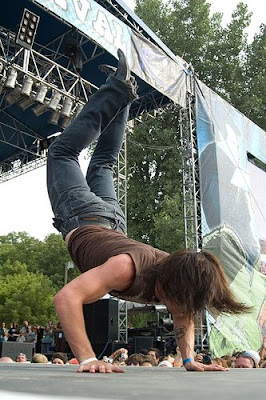 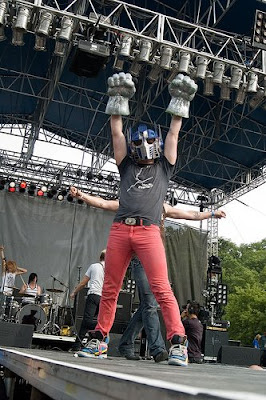 So that's what's been floating around in my head for a few weeks now and I feel much better now that I got that out.  Here are two of their music videos, check em now.

That's it for today, by the way it looking like Kentucky's new head coach is going to be none other than John Calipari!  Sounds good to me.
Posted by James Martin at 12:27 PM