Acie Law's shoe of Choice: Converse Attack, plus the Converse Blog on Twitter

I am guessing that you've all had time to read over the Charles Charles MaGalls interview a couple of times by now.  I never intended to skip so many posts, alas I did and here we are a week later.  But I've got good news, you can now follow The Converse Blog on Twitter, aka I gave into the trend, you can find it here.

I noticed that towards the end of game 3 in the Heat/Hawks series that Acie Law got some burn.  He missed a good number of games towards the end of the season with back spasms.  But when he did take the floor in game 3 he did it in the shoe that he's been wearing almost all season, the Converse Attack.  This was a shoe that came out last year in a mid and ox version.  Acie has been playing in the ox version, which if you're keeping count that's 2 Converse players that have worn low-cut shoes this post season.  Kirk Hinrich has been wearing the Weapon EVO ox. 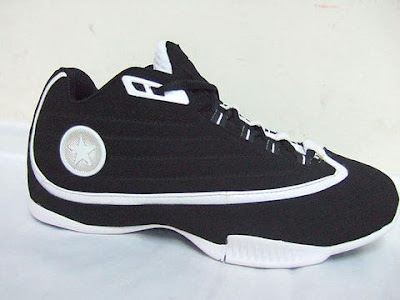 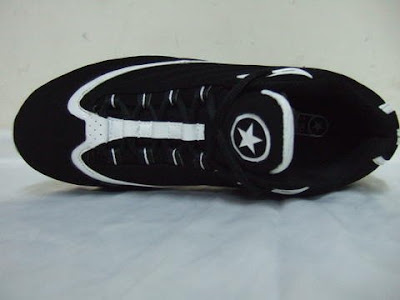 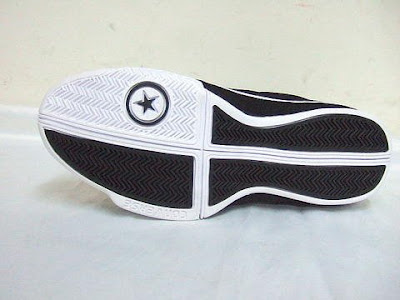 This is a pretty straight forward shoe, but I think it's less is more approach pays off.  Too bad, I think this was a Champs excluisve last year, because that's that only place I've ever seen them.  I am looking for an idea for a new poll so sent them my way!  Thanks for checking out the blog.