Last night after I posted the pictures from Kevin Love wearing the Converse Pro Team I started to get really excited about what else Converse might be up to with this Draft Class. I had hoped for O.J. Mayo to slip to Converse since he had fallen out of the top spot in the draft but word has came out and Mayo is with Nike.

Then this morning I was looking at Dime Magazine' website and they had a few pictures of Michael Beasley, wearing Converse. Here they are below, pictures by Matt Brown. 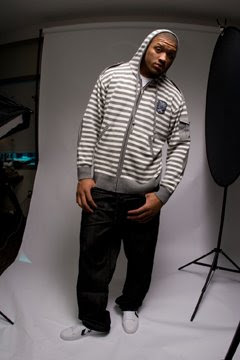 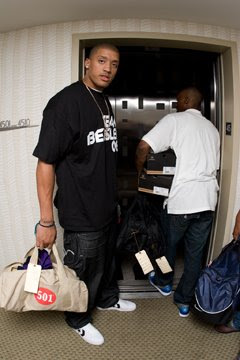 I was then at my local books-a-million and noticed Beasley on the Cover of the current ESPN magazine. He is wearing a suit with a pair of Chuck Taylor's, pretty cool pictures by the way. I wouldn't have thought much about it if not for the pictures above. Then later on in the magazine there is a picture of him wearing the new John Varvatos Jack Purcell's, that I am not even sure are out yet.

This really got my mind working and then I started looking other places to see if I had missed something a long the way. That's when I found this clip from ESPN 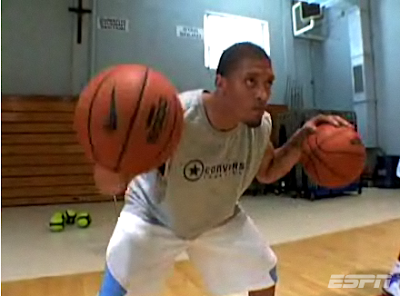 Again, I haven't heard anything official but I like the evidence. Stay tuned for more.