Converse Tabi Shin, you have to see this to believe it.

I want to present you with an opportunity to participate in the Converse Blog.  Recent comments from my post on the Converse SICKS have convinced me to ask for your help.  Here is the question, If you ran Converse for a day what would you do & what would would change?  Shoot me an email at ConverseNCAA@hotmail.com with everything you would do at Converse if you were in charge for a day.

Welcome to the Converse Blog classroom.  Today we're going to learn about Tabi and Jika-Tabi.  If you already know what's up, then skip to the pictures.

Tabi are traditional Japanese socks. Ankle-high and with a separation between the big toe and other toes, they are worn by both men and women with zori, geta, and other traditional thong footwear.

But these are not socks, they're more like Jika-Tabi.  Which are...

Jika-Tabi, also known (outside Japan) as "tabi boots", they are modeled on tabi, traditional split-toe Japanese socks. Like other tabi, jika-tabi have a divided toe area so that they can in theory be worn with slip-on thonged footwear, but they are heavy-duty, and resemble boots. Being made of heavy, tough material and often having rubber soles, jika-tabi are often used by construction workers, farmers and gardeners, rickshaw-pullers, and other workmen. Outside Japan, where they are available from online and martial-arts shops, jika-tabi are appreciated by practitioners of martial arts in which traditional clothes are used. Other people also like wearing them for certain kinds of exercise, specifically trail-running, walking, and climbing.  Thank you Wikipedia for the assist.

So as you've probably figured out, these come Converse Japan, so don't expect these to show up at Journeys anytime soon. Oh, and yes they are real. 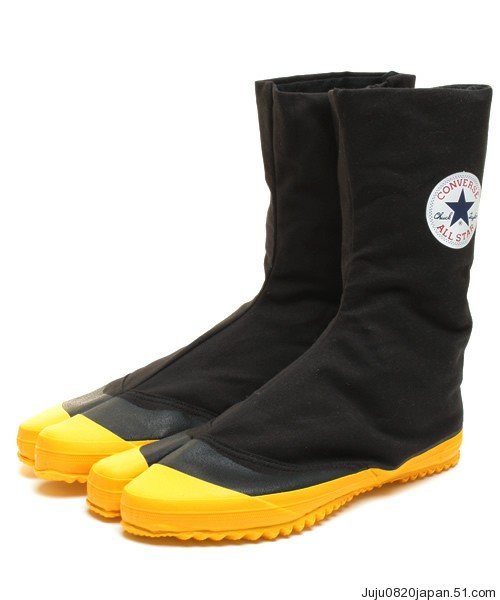 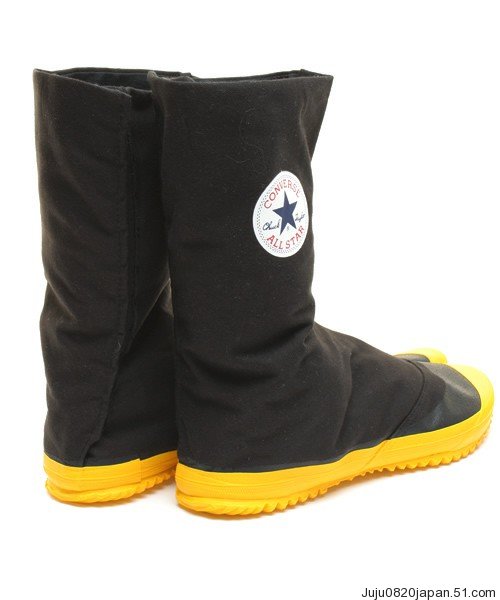 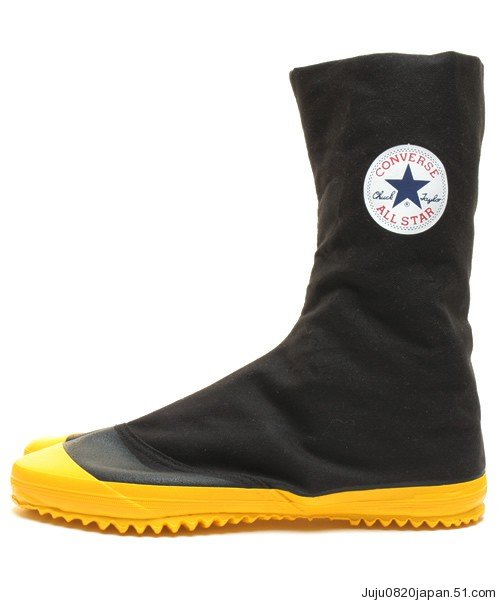 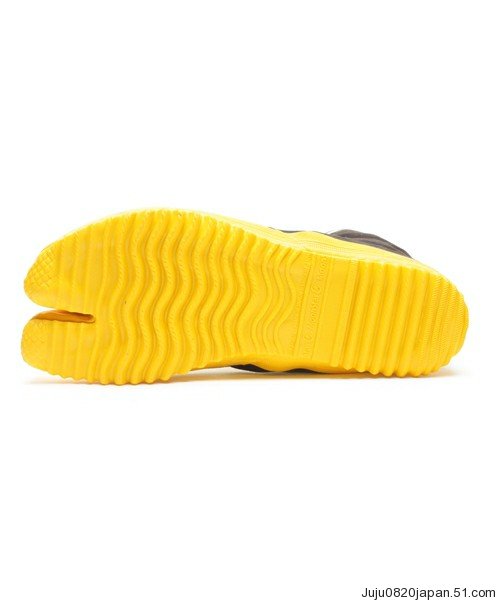 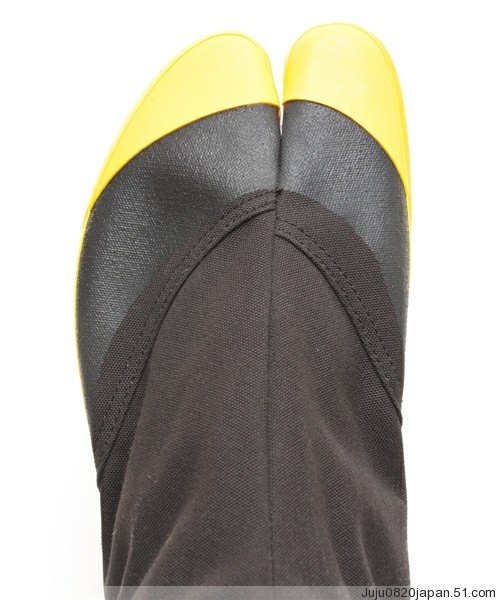 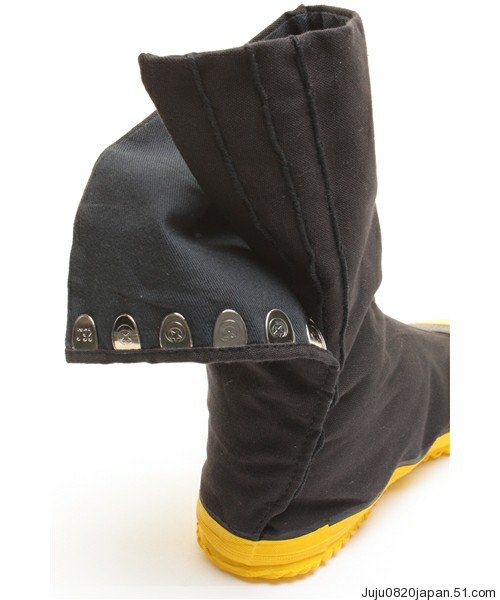 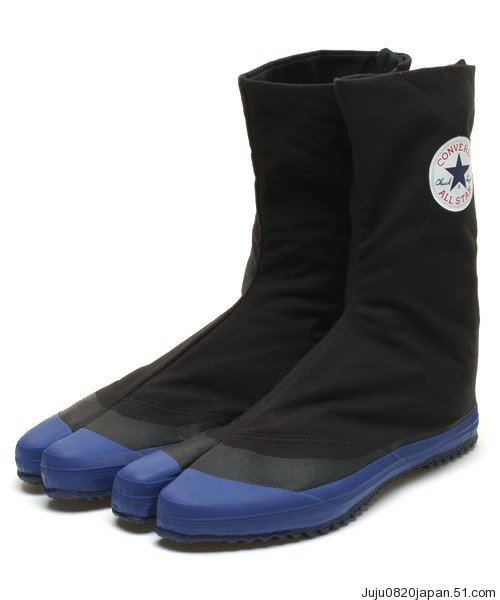 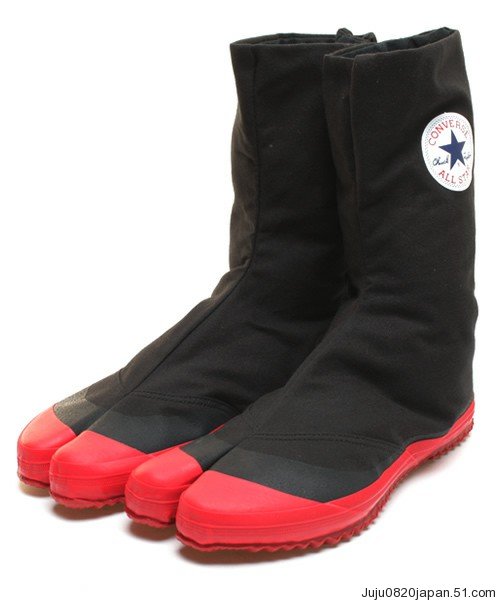 So there aren't really any words I can say that the pictures don't already tell you.  They're fun and unique, plus you've gotta give it to Converse Japan for taking some exciting chances.  Thanks for checking out the blog and remember to follow along on Twitter @TheConverseBlog.  Also, I truly appreciate it when you all leave comments below.
Posted by James Martin at 10:52 AM