Converse in the NBA

Here are a few pictures of Converse players in the NBA.  Unfortunately Acie Law was released by the Grizzles and I'm not sure if Chris Anderson has signed with Converse or not.  He wore Nike the next game and injured his back so I guess time will tell.  Enjoy


Pictures from Gettyimages.com and/or Yahoo.com 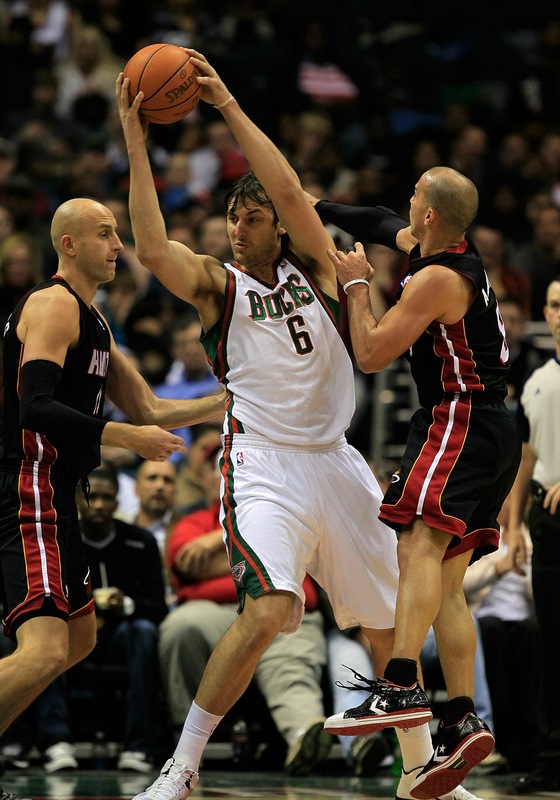 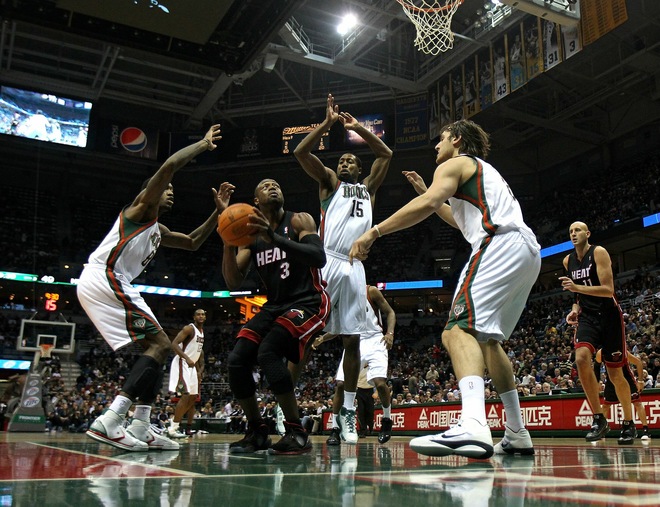 Larry Sanders in a PE colorway of the Star Player EVO 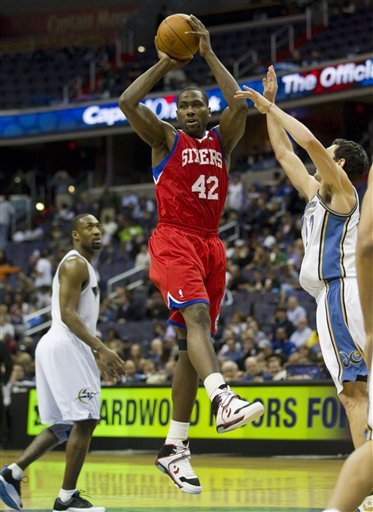 Elton Brand in the EB3 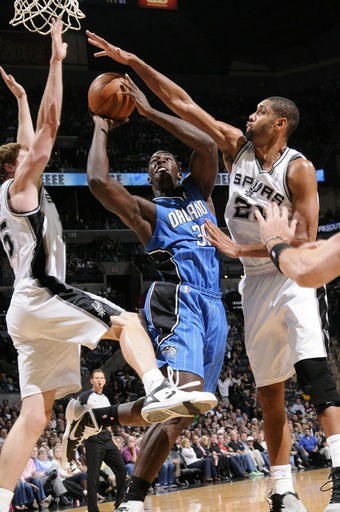 Above: Matt Bonner in the Converse SICKS


Below: Kirk Hinrich in the Converse SICKS ox 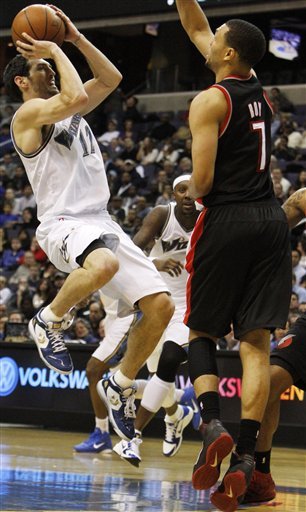 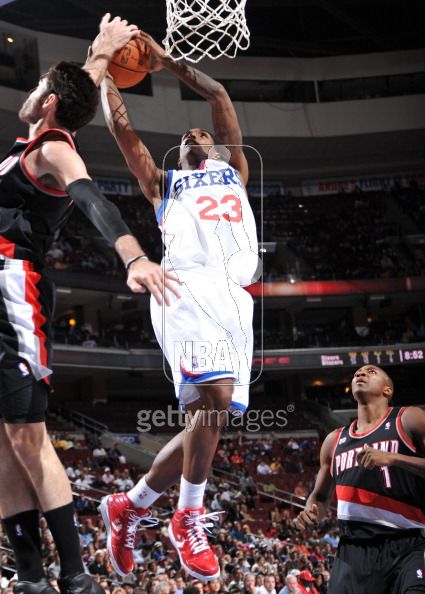 Above:  Louis Williams in the Converse SICKS

Below:  Maurice Evans in the Star Player EVO Ox 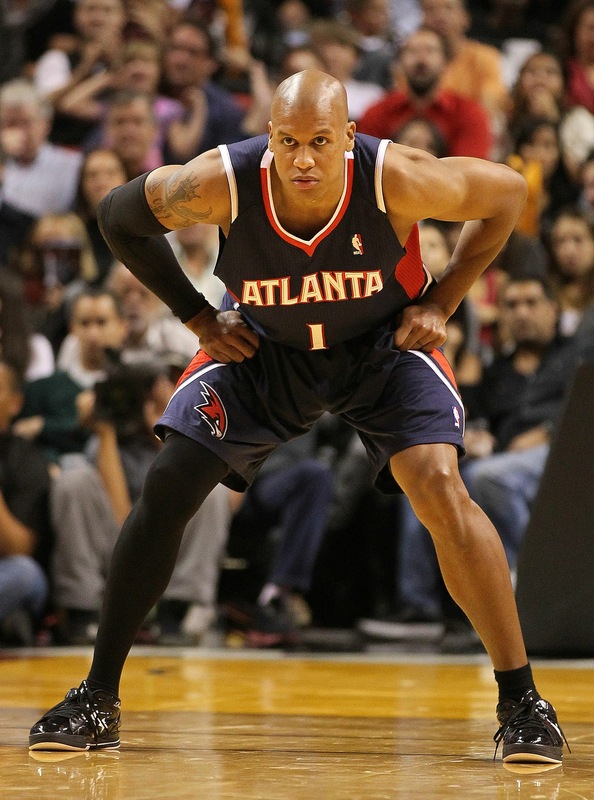 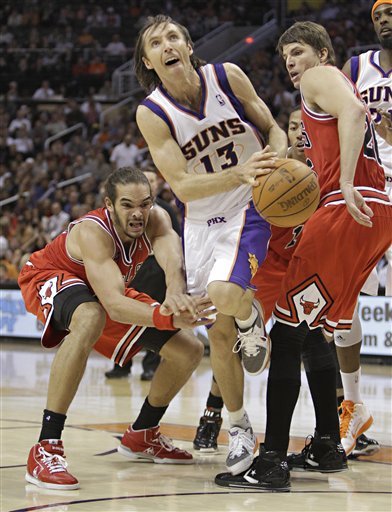 
Below:  Udonis Haslem in the Converse SICKS 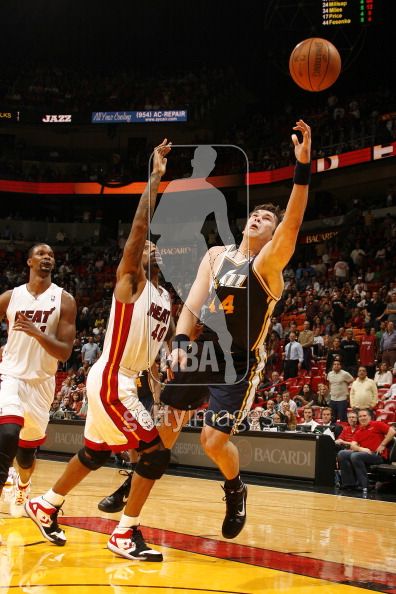 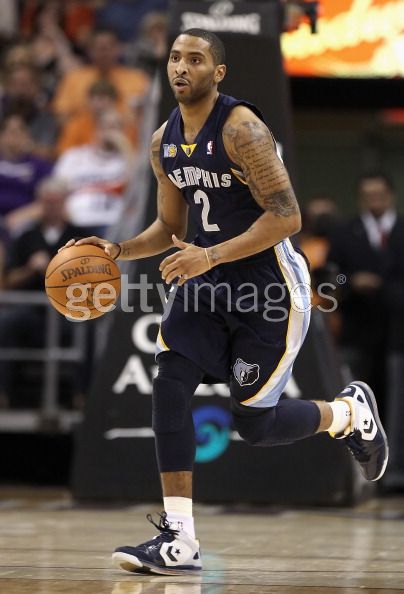 
Below:  Chris Anderson in the Star Player EVO 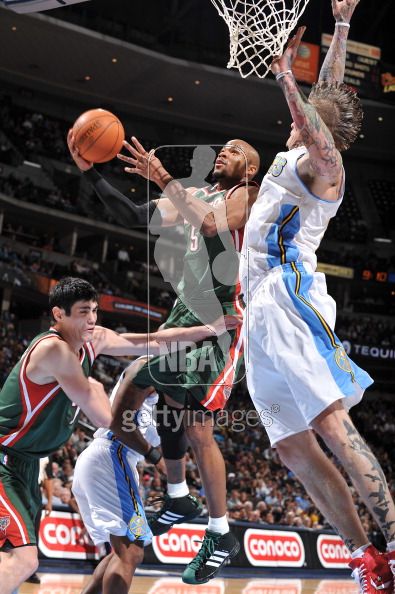 So there you  have it, 12 different NBA players wearing Converse at some point this Season.  Hopefully Acie Law can sign somewhere else before too long...The Knicks perhaps?  Anyway, stay locked on TheConverseBlog.NET for all of your Converse bloggy goodness.  Thanks for checking out the page and don't forget to follow along on Twitter @TheConverseBlog
Posted by James Martin at 4:14 PM

Williams red Sicks look good ! There are also a few more new colorways of the Sicks on Converse.com

Where can I get the Coverse star player evo ox that Carlos Arroyo wears? Or the sicks ox?

Where can I get the Converse star player evo ox that Carlos Arroyo wears? Or the sicks ox?

I don't think you'll get a chance at the SICKS ox, but a similar shoe is coming out in the fall. The Star Player EVO ox will be releasing in the fall in multiple colorways